Beyond sharing our clients' stories in the courtroom, we develop programs to build resilience in communities impacted by the death penalty.

We build life-history narratives of our clients for judges and juries to reach just and informed verdicts.

As trained Mitigation Specialists, we conduct exhaustive investigations into our clients’ lives going back three generations. This process is informed by American Bar Association guidelines and protects the constitutional rights of our clients.

Learn More About Our Process

Our clients are at the center of our cases and our organization. We begin each case by learning and supporting their immediate needs.

We interview everyone who holds a piece of our client's story in order to build a life-history narrative. We compile records, research, and documentary evidence that demonstrates the arc of their life.

We work closely with lawyers to ensure our client's constitutional right to have their story told in court.

We present our investigation, the story of a complete and complex human life, to those who need it in order to render a just decision, verdict, or ruling.

We offer training and mentorship to practitioners and advocates.

We conduct trainings with capital defense teams and consult with attorneys and investigators.

Through our annual internship program, we are able to help build a network of advocates while sharing our knowledge of death penalty defense. 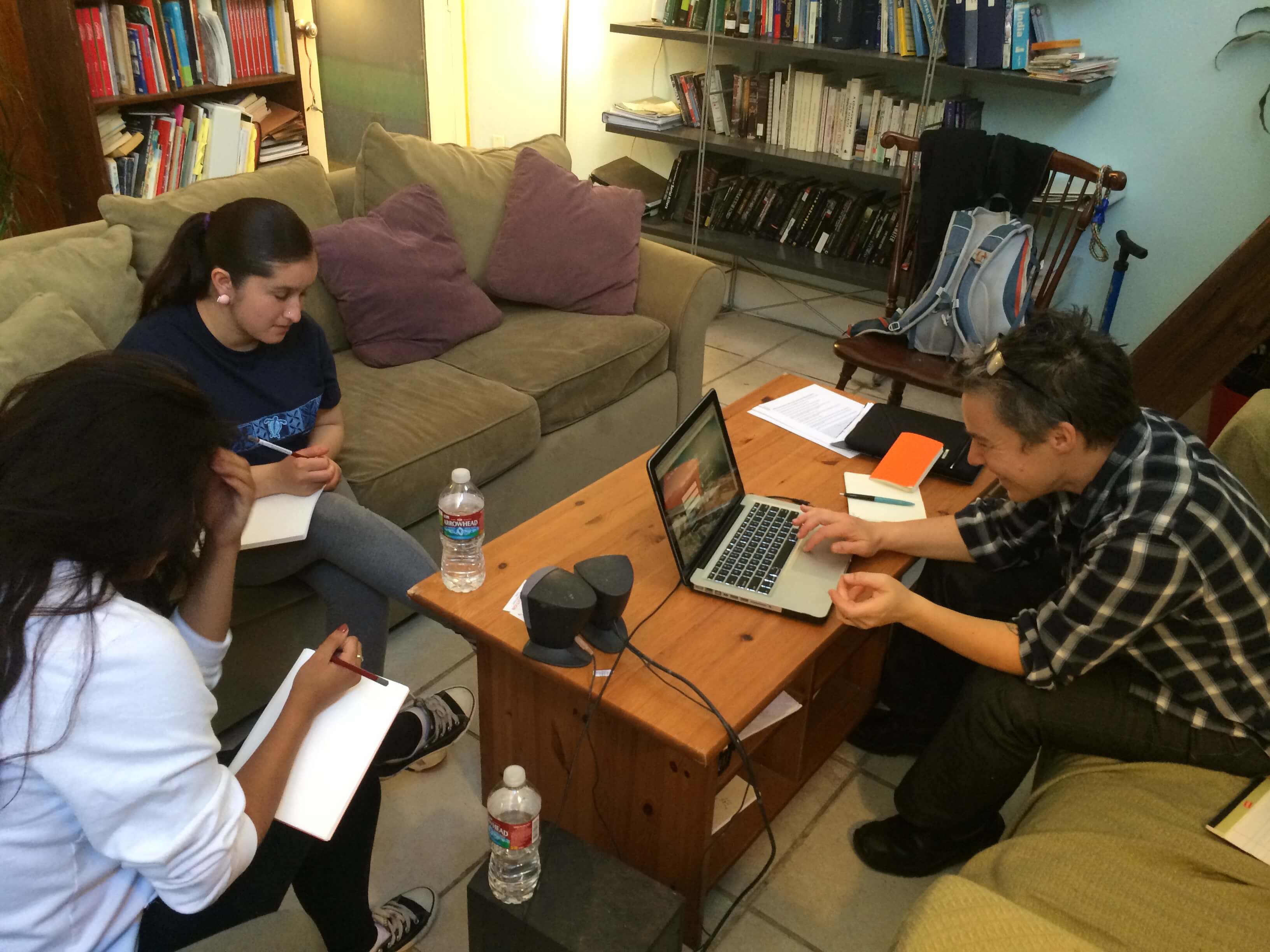 Each year, CRI works with high school and college interns to research issues central to our work. Our interns have organized awareness campaigns on the prison industrial complex, planned fundraisers for local organizations, and interviewed former clients and their families.

We train and consult with attorneys and investigators. We offer pro-bono consultation and mentorship around issues of mental health, penalty phase investigation, and social histories for sentencing.

Our programs support communities impacted by racial and economic injustice.

We work with families to identify causes of inequity, instability, and incarceration. We design supportive, deliverable programs to facilitate their safety and healing.
‍
Our goal is to respond to the specific needs of our clients’ families and communities, and we tailor our programs to address those needs. 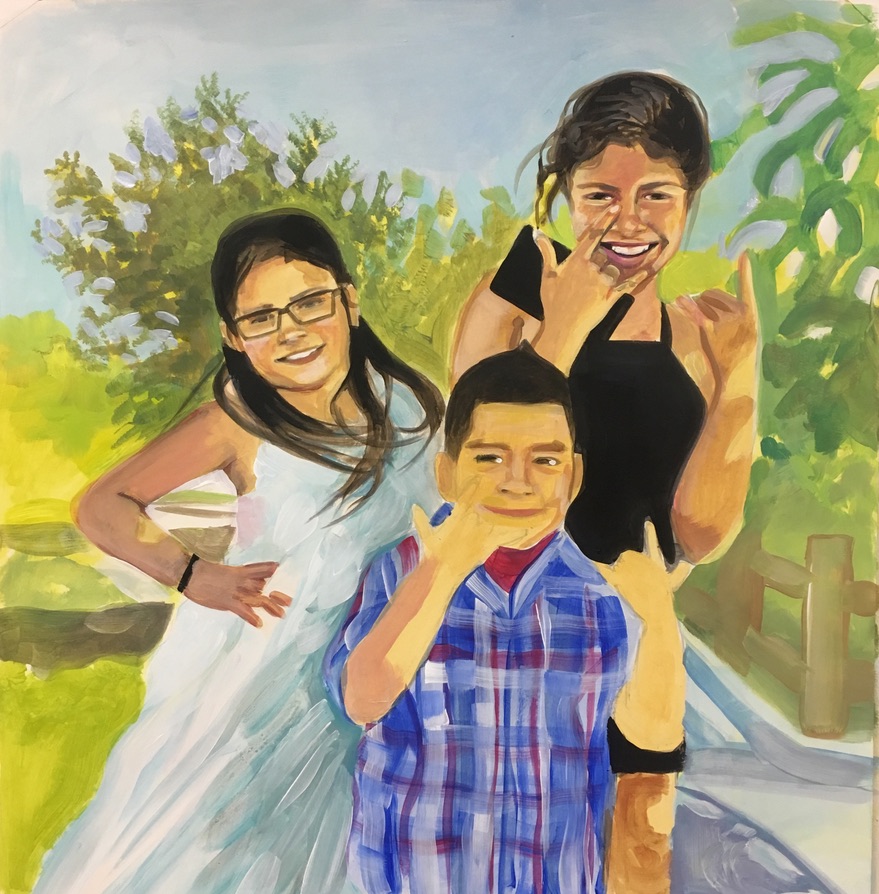 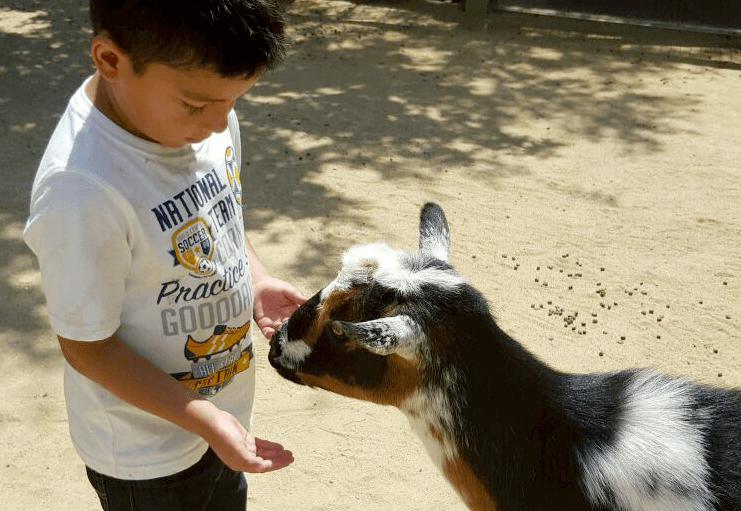 CRI collaborates with artists Dee Hibbert-Jones and Nomi Talisman, on the arts based program, Living Condition. Living Condition uses video to support former clients, their families, and community members to tell their stories. Research shows that narrative retelling of traumatic events is one of the most effective treatments for Complex Post-Traumatic Stress Disorder. Client and family videos are then animated and shared publicly. Participants in this project have found the experience to be empowering and healing. The program also raises public awareness of these critical issues.

Last Day of Freedom, a short documentary film, was born out of this program and has garnered widespread accolades, including a 2016 Academy Award nomination.

Artists spend time with the families of incarcerated people and create art to tell their stories.

Artists spend time with CRI client families and community members. Through these relationships, the artists use their mediums to develop narratives. These narratives help CRI broaden our understanding of the cycles of incarceration, disadvantages, and trauma. Additionally, these narratives provide a means for families and community members to experience the healing power of having their stories honored and reflected back to them.

Work produced by Leyla Faye Margolis during her residency at CRI was displayed at San Francisco’s de Young Museum in The de Young Open show.

Music for the Masses

We partner the children of incarcerated people with musicians to teach them to play musical instruments.

Music for the Masses

Music for the Masses pairs the children of incarcerated and deported parents with musicians in order to explore children’s interests in a musical instrument. When the students sound and feel prepared, the participants put on a recital for their community. Upon graduation, students are given a certificate and their own instrument. Once graduated, if desired, the children can  continue to work with a mentoring musician in their community.

Reading Across the Lines

Our Reading Across the Lines program connects children with their incarcerated parents by providing books with a voice recording of the parent reading to their child.

Reading Across the Lines

Reading Across the Lines developed over a decade ago as a supportive program to CRI’s death penalty eradication and mitigation work as a means of increasing the connection between incarcerated parents and their children. RATL began when our client Michael was placed in isolation. He could not write or receive letters, place or accept telephone calls, or meet with family in person or through visiting glass. The only contact he was allowed was through his legal team. As we watched him deteriorate, we reached out for suggestions. Another client, Anh, who had been in and out of isolation for some years, suggested when Michael calls, we record him reading stories, then pass on the recording and book to his three children. We took Anh’s suggestion and were astounded by what happened. Michael’s children, as well as his cousins, became enamoured with the books and recordings. CRI now has the capacity to expand outreach, to connect children with their incarcerated parents through a reading program modeled after Ahn, Michael, and their families.

We work with children and families of incarcerated people to alleviate the trauma of having an incarcerated loved one.

CRI’s Family Services program works with the children and families of incarcerated people. Through this program, CRI supports families to alleviate the trauma of incarceration. CRI staff develop action plans with families struggling to maintain familial bonds and provide crisis intervention responding to specific family needs. This can be supporting families in purchasing clothing, finding housing and connecting families with outside organizations.

We build community power to advocate for real public safety.

We believe that public safety is more than jailing and policing. To this end, we work with community coalitions to expand the definition of safety to include social services, investment in community, and abolition of the death penalty.

Help us end the death penalty and repair its harm on our communities.

Sign up for our Newsletter
Get updates and alerts from Community Resource Initiative.
Button Text
Thank you! Your submission has been received!
Oops! Something went wrong while submitting the form.